I started off the year with friends and family in Columbus.

Later in January I went to CodeMash Conference in Sandusky, OH. It was probably the best tech conference I’ve been to. 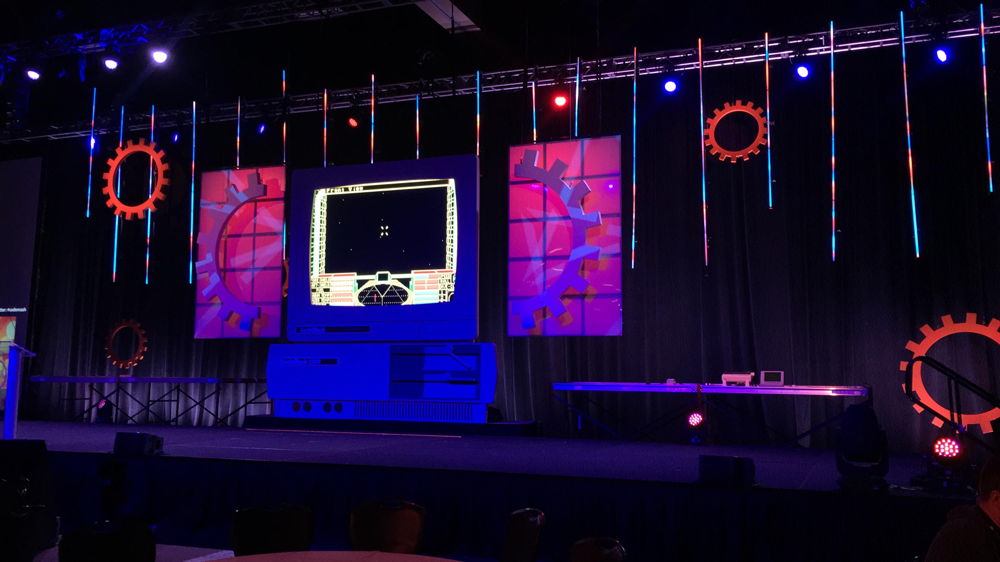 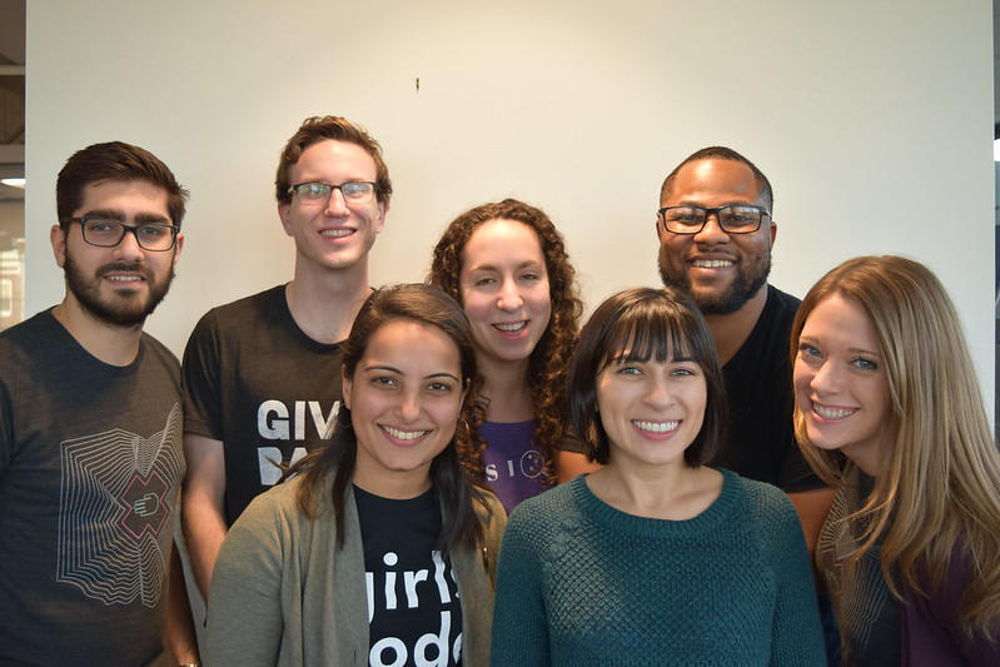 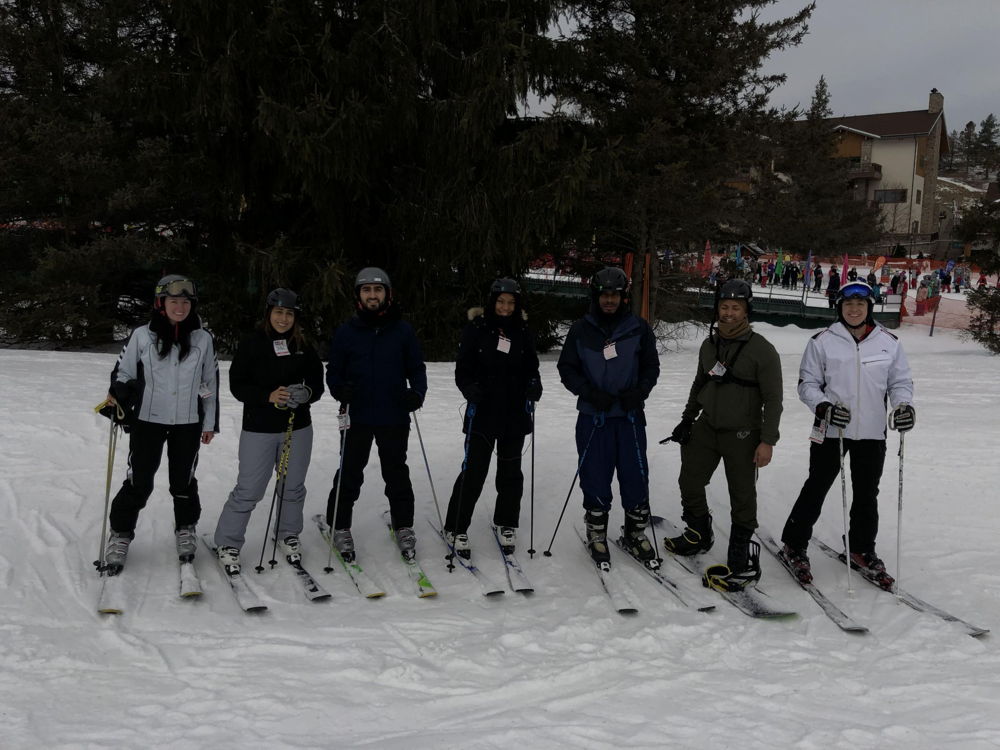 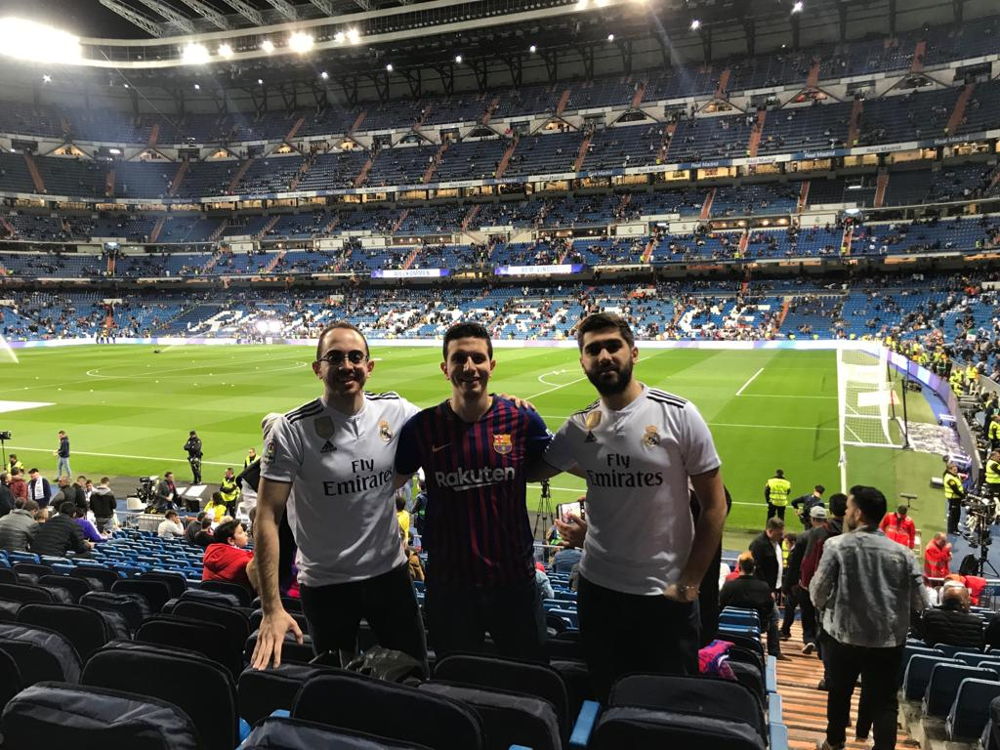 Trip continued into March with a weekend in Barcelona. 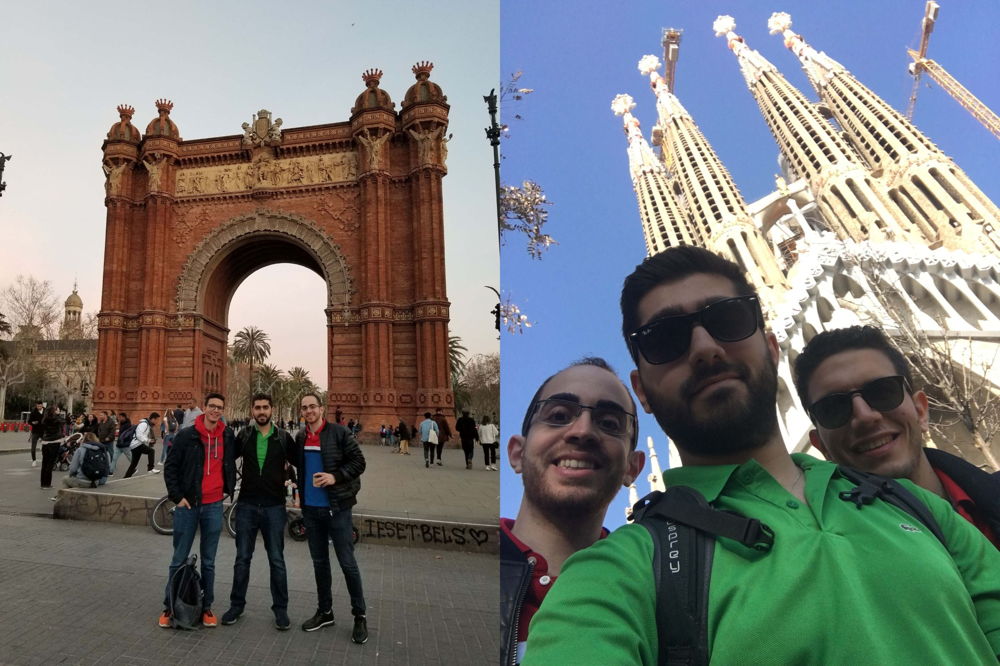 Went to Boston with friends to Arab Conference at Harvard. 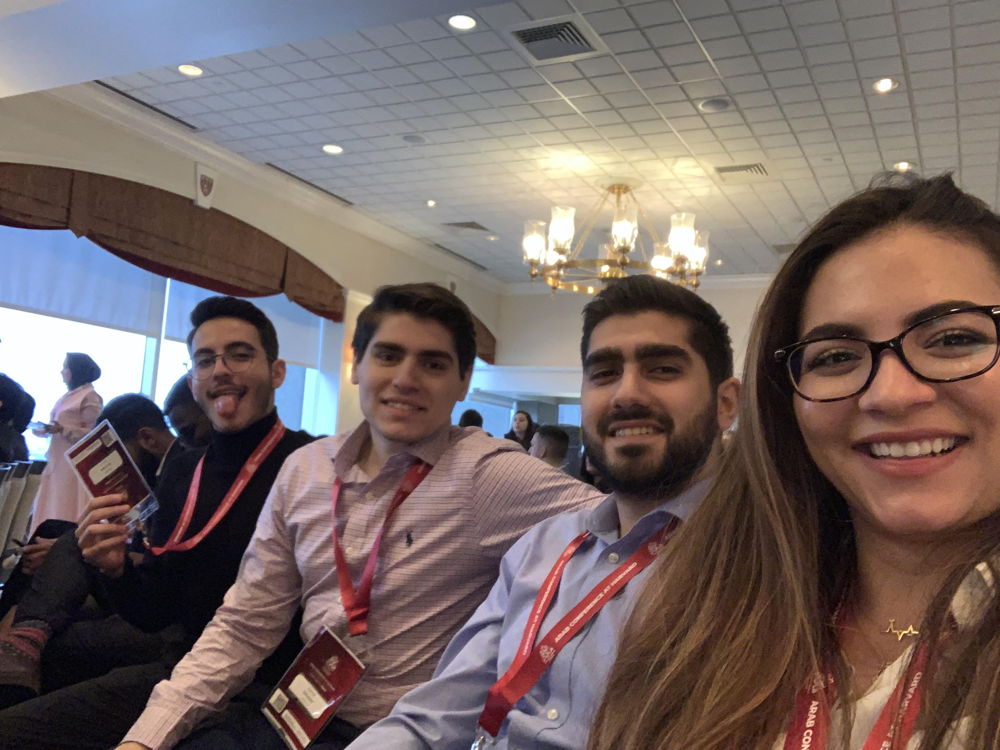 Every year, my uncle runs 50 5k races in 50 states in 50 days in a row in support of mental health and I got to go with him to five midwest cities in May. FiveFiftyFifty.com

I wanted to limit my travel over the summer to maximize time in beautiful Cleveland during warm months. After 3 summers in town I finally went to an Indians Game!

The highlight of the year was starting to work at Level20 with an amazing new team. 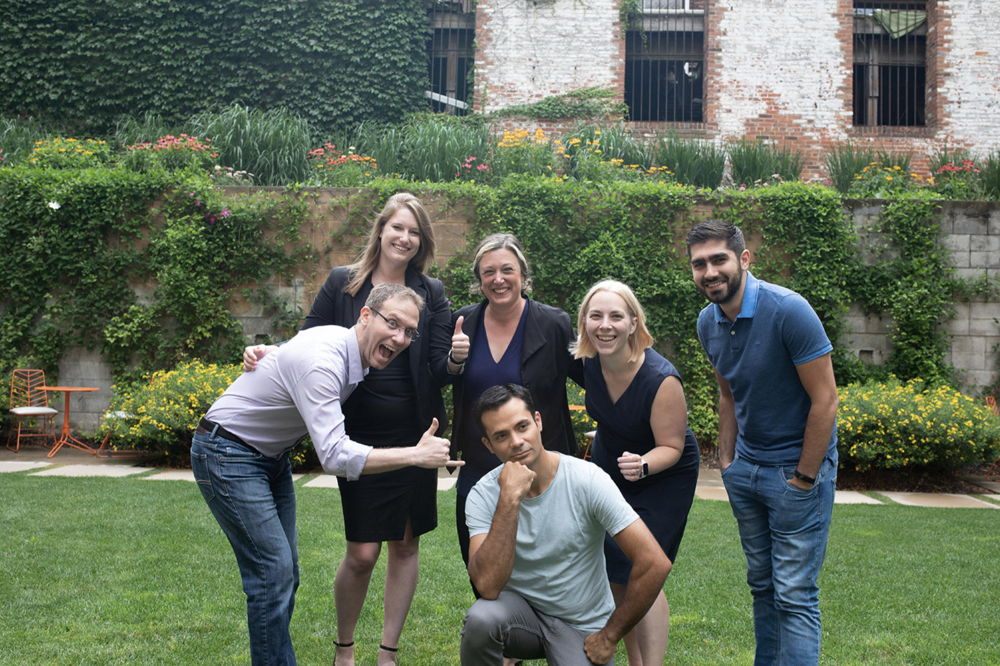 Went to second Global Shapers’ conference aka ShapeNAC in Atlanta for the weekend and spent it with the best people in North America. 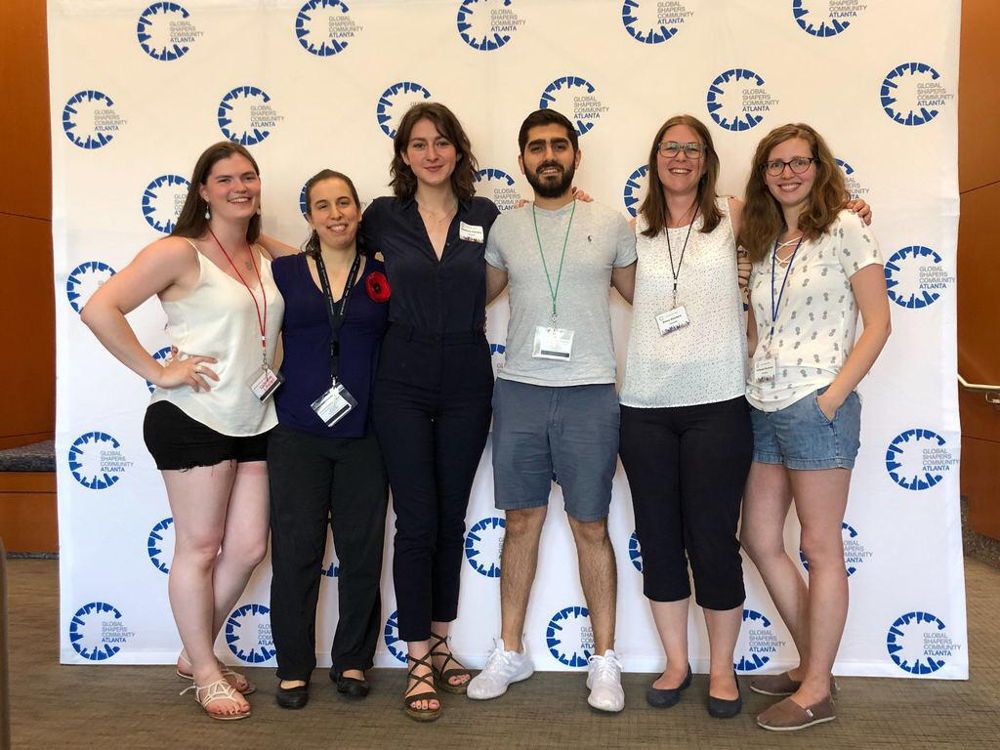 Annual trip to Chicago, this time for friends’ wedding. 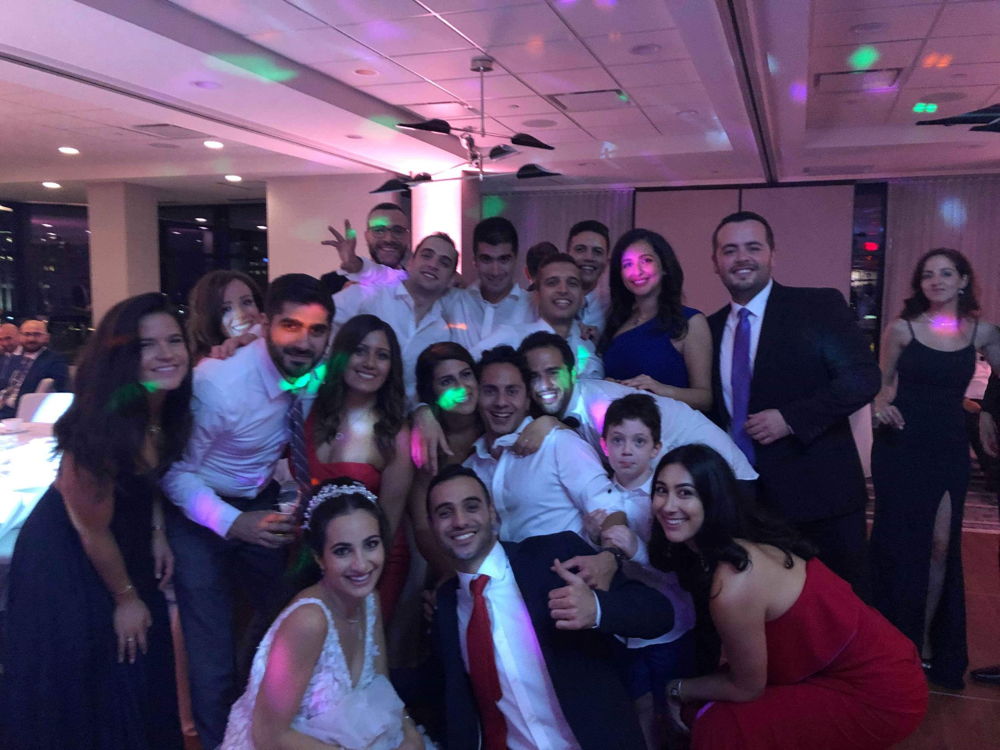 My childhood best friend moved to Cleveland and we became roommates.

Another trip to Boston for friend’s wedding. 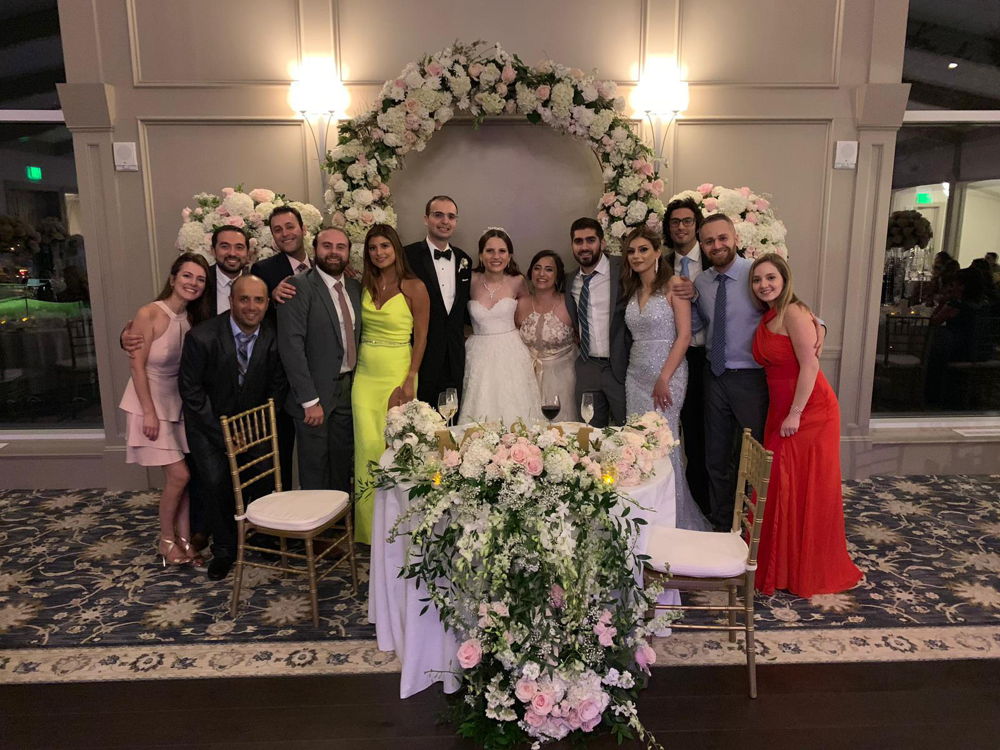 The 3rd GiveBackHack (and the best yet) that I organized in Cleveland.

Quick stop in London to see close friend from back home. 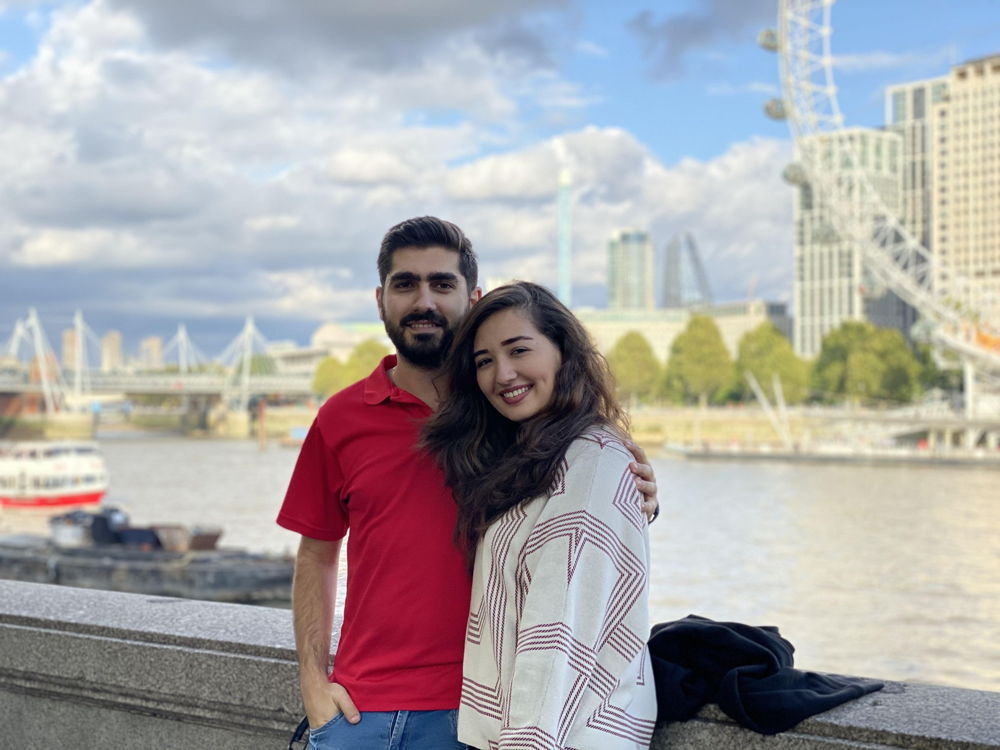 An incredible week in Istanbul for Shape Europe & Eurasia. Got to meet people from all around the world and ate the best food. 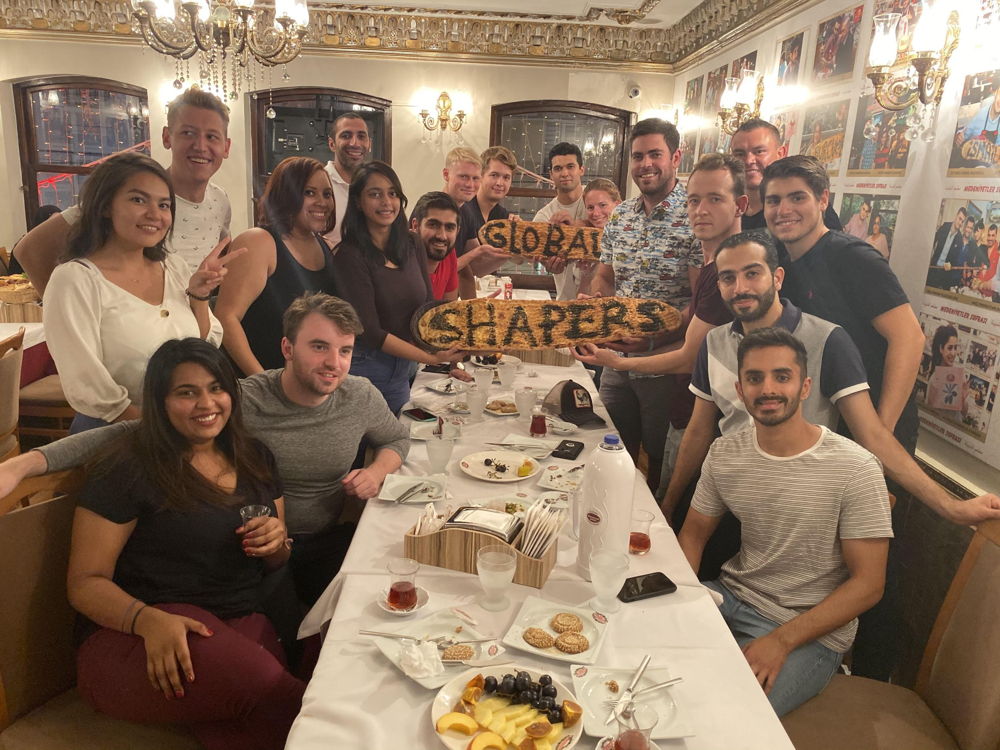 Got to see my beautiful newly married cousin and her husband. 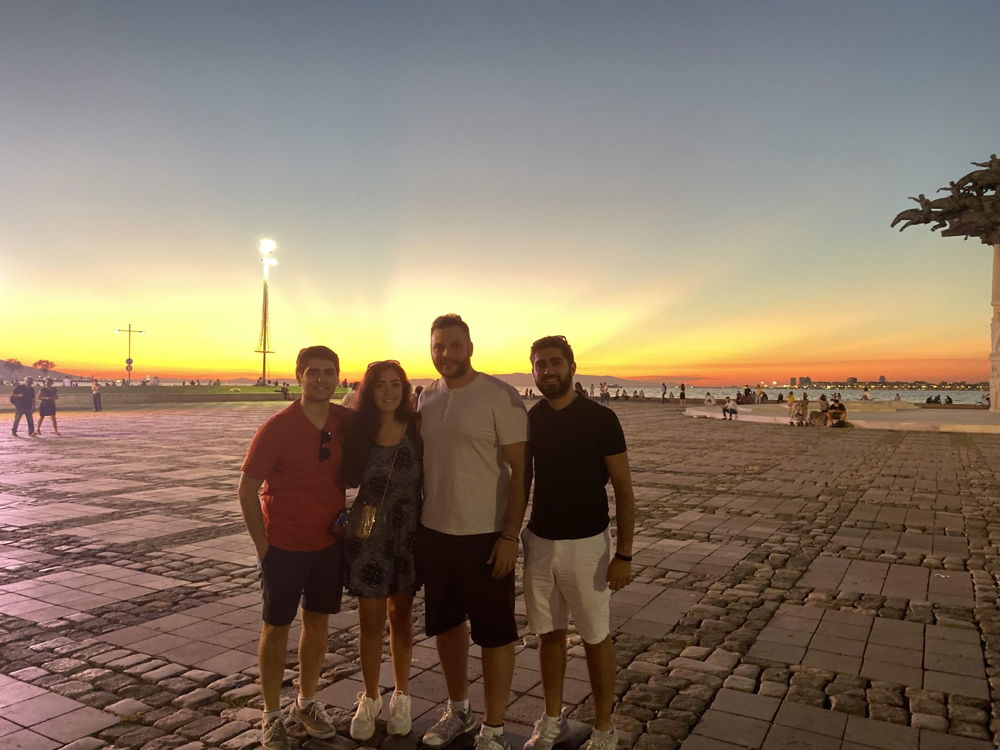 Met up with friends for a fun weekend in Amsterdam. 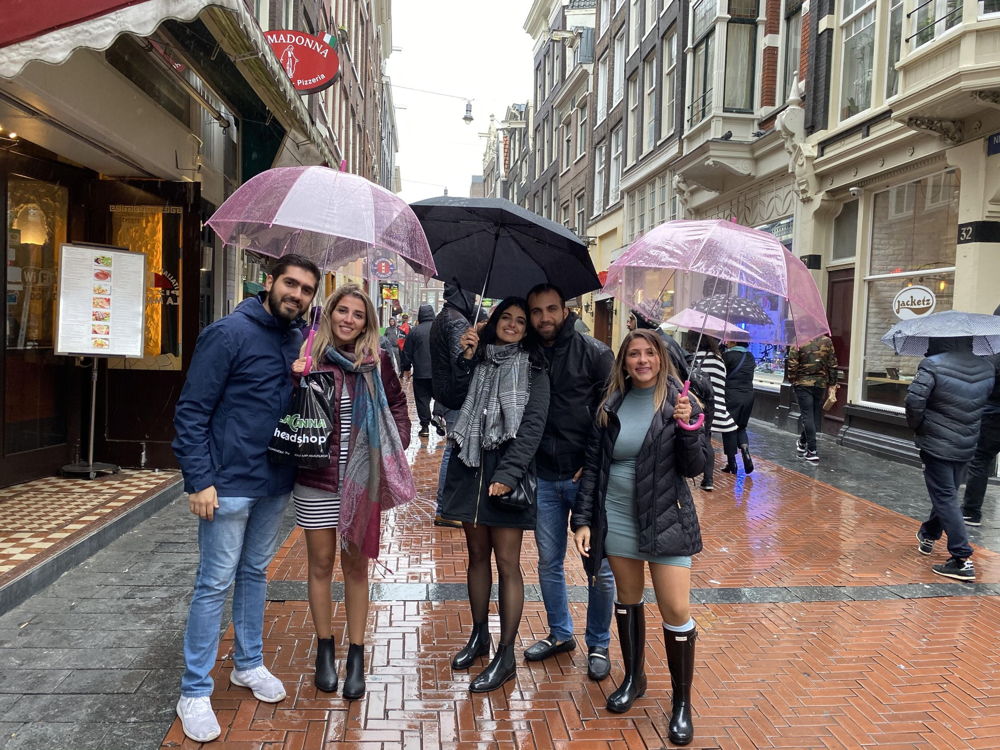 And extended it to Paris. 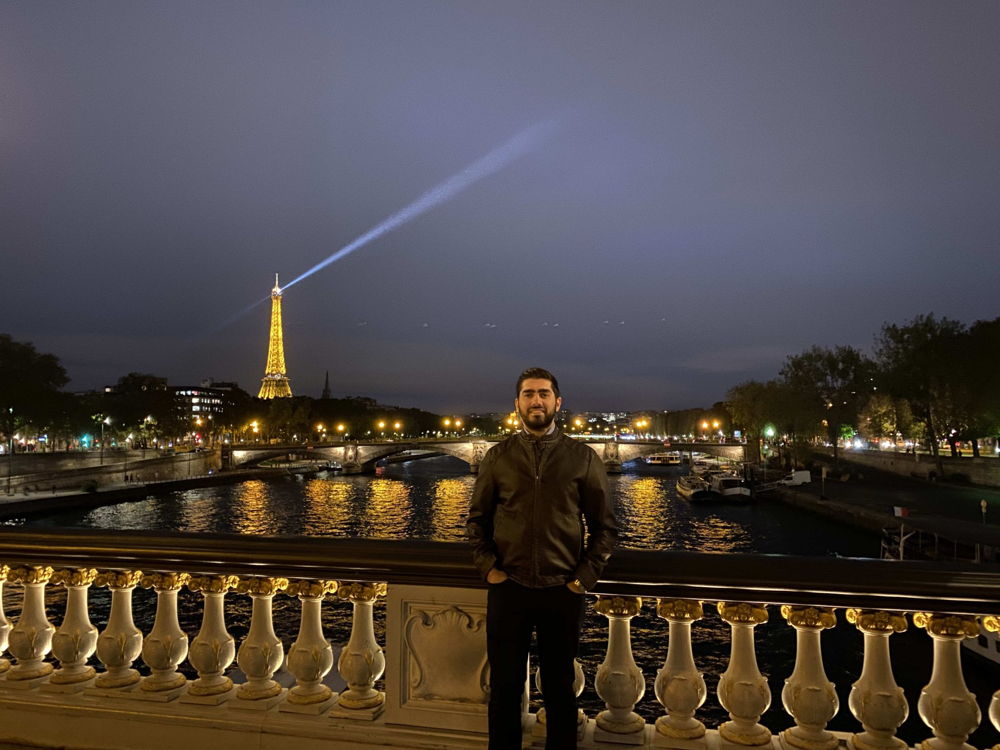 A quick stop to see best friend in Brooklyn.

Spent the majority of November in Columbus. I got to go mentor at Hack OHI/O, Went to Halloween as El Profesor, spent Thanksgiving weekend with the family and watched our Buckeyes beat TTUN in The Game.

Another spontaneous trip to Florida to escape the cold and see childhood friend.

This year Christmas was in Toronto with the Deiratanys for the first time we all reunite over the holidays in 10 years! 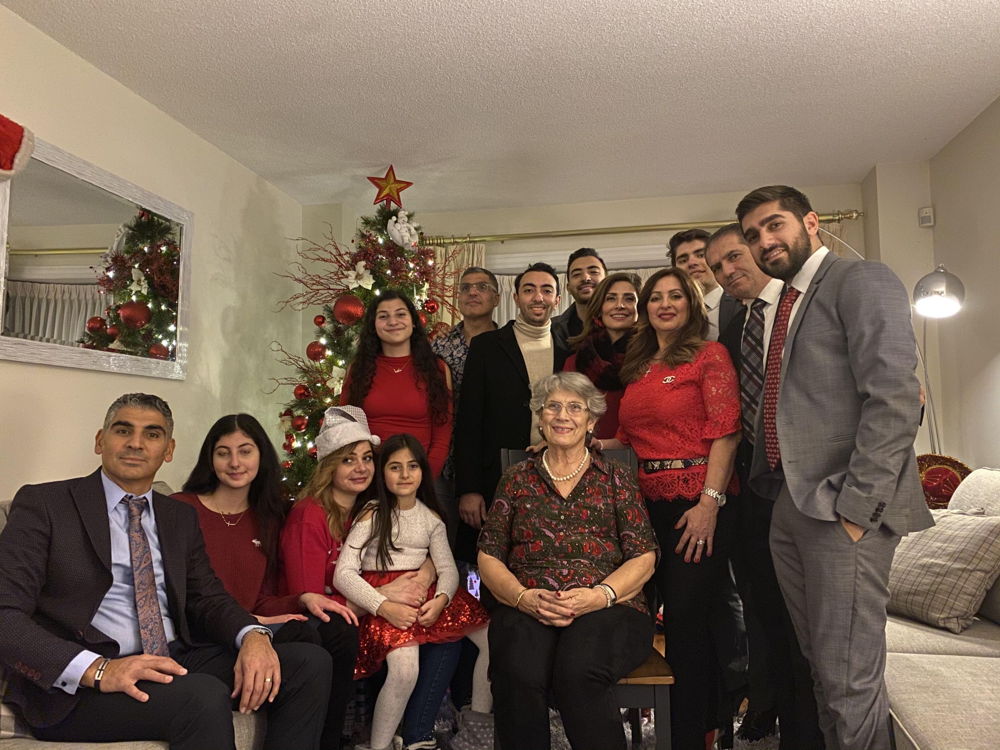